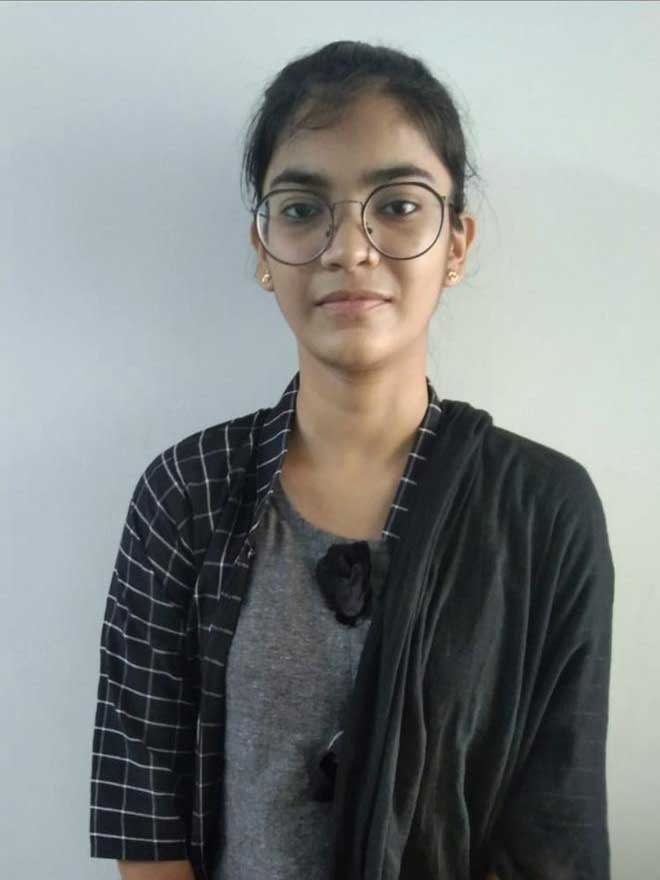 During our 2011 visit to Gujarat, when Priya was 6yrs old and Lucky was 4 yrs old, their mother came from her village to meet with us in Porbandar. She wanted us to give her a promise that we would look after her children. God only knows why she was pleading and wanted Razia to promise her.  We agreed to do so not knowing that in a few months, she would die of extensive 90% burns on her body by being too near to a fire in their house.  Priya was admitted to upper KG when she began our program. Their father passed away on November 15th, 2018 he had TB. Now her grandparents look after her.

Lucky began in Kindergarten in our education program and eventually both of them have moved on to different hostels/schools.  Last month, we moved Lucky to a much better school grade 8 in Junagadh.  He wishes to become a Software Engineer in the future. 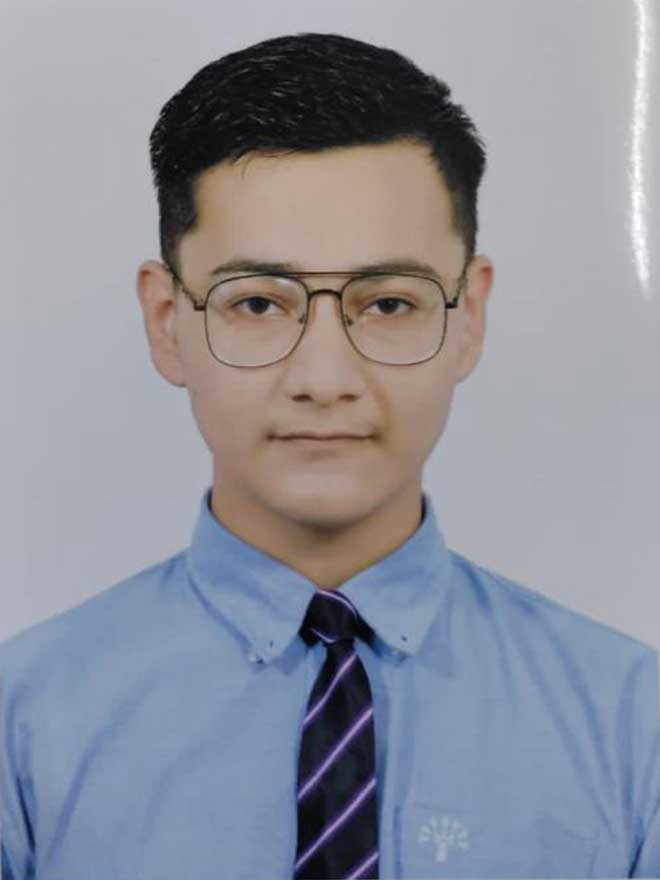 It is heart warming to follow the successes of children who have gone through so much hardship and remain resilient.